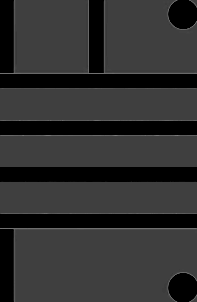 caressing the marble and stone,

emotion, destruction - it's all the same to me 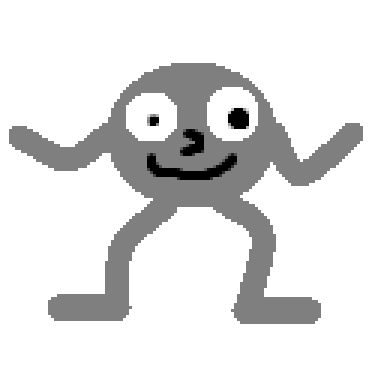 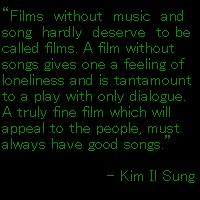 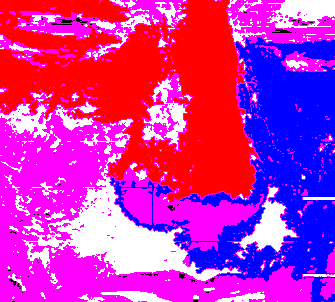 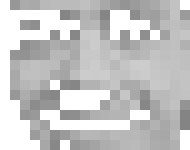 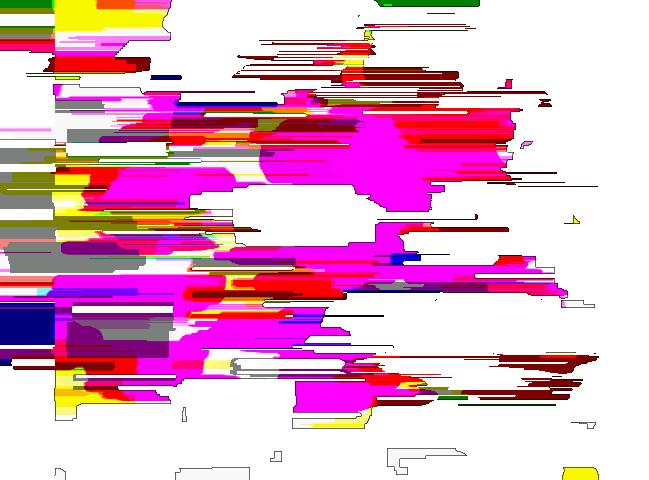 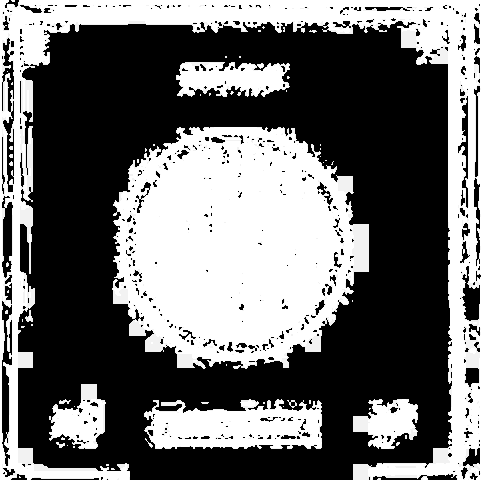 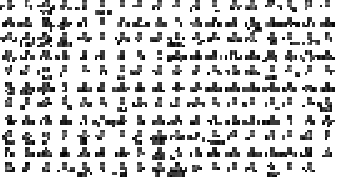 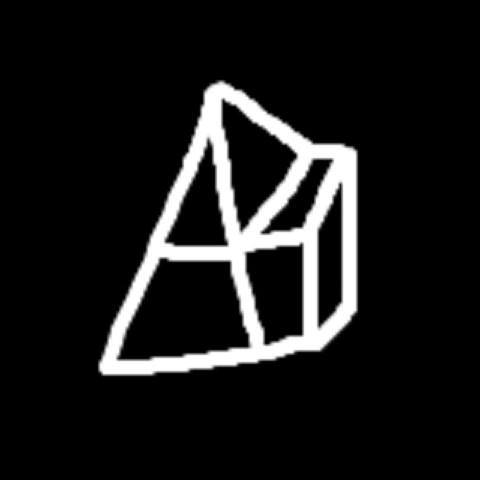 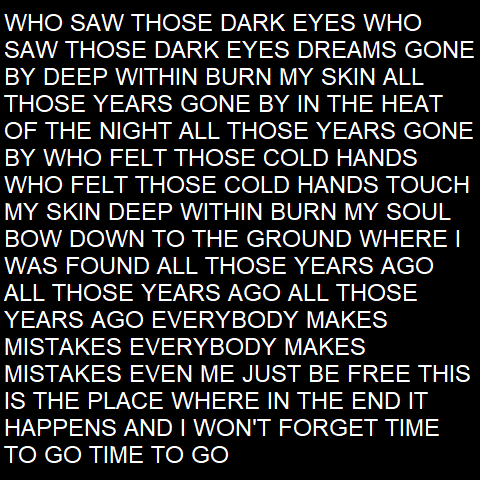 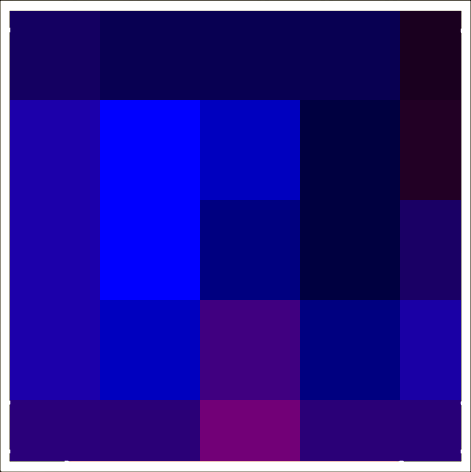 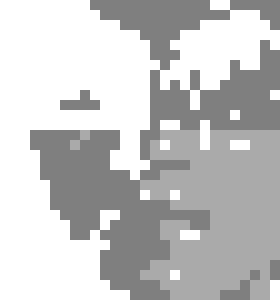 CHOPPED AND SCREWED AND 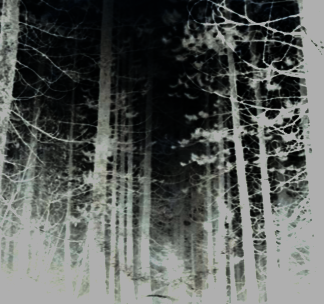 SOWING THE SEEDS OF DISCONTENT

my dreams are a prophecy

to the man who is blind

whatever i feel at the moment is not real

i do not engage

i do not foresee

these memories will die some day

the chirping noises DON'T EVER STOP

and it's getting on my nerves

but the sounds have order to them

they're all created by animals

therefore they are a part of nature

but the music is nice

that's how it sounds in your left ear

that's how it sounds in your right ear

nobody's ever going to see this 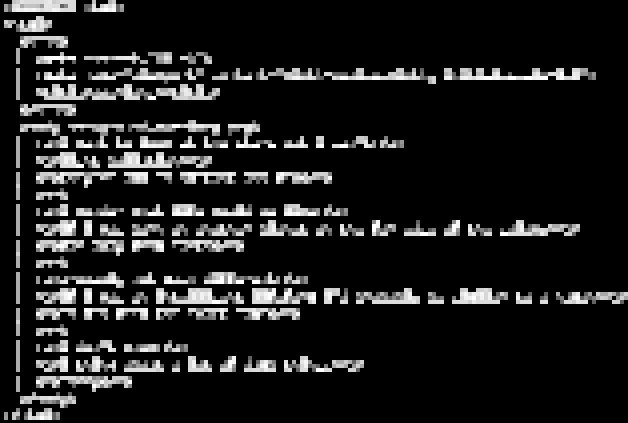 Kuzhanak (Russian: Кужанак) is a rural locality (a village) in Zianchurinsky District, Bashkortostan, Russia. The population was 420 as of 2010. There are 4 streets. 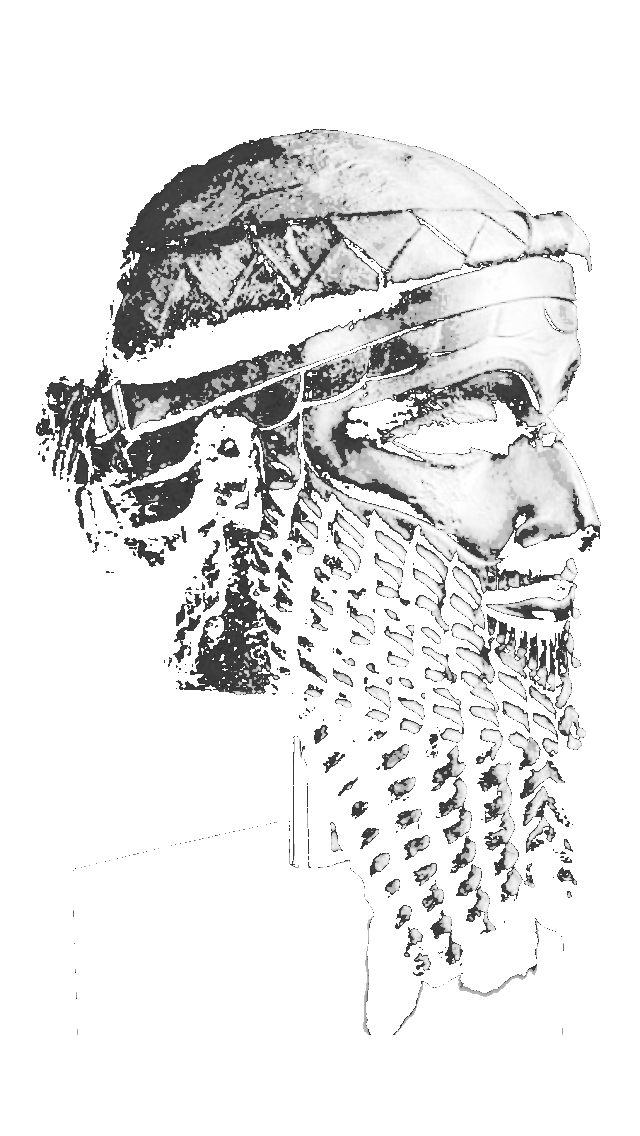 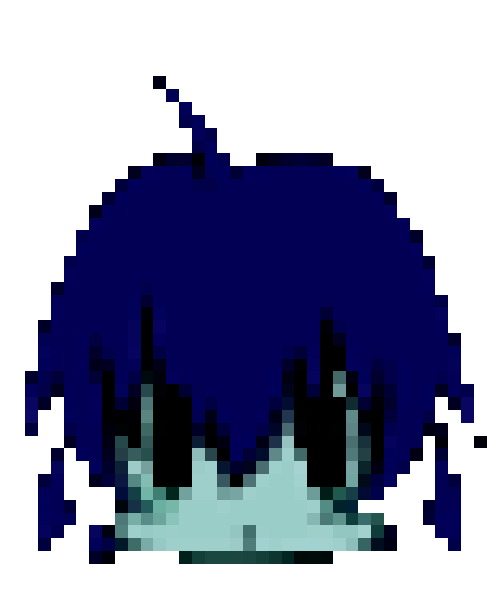 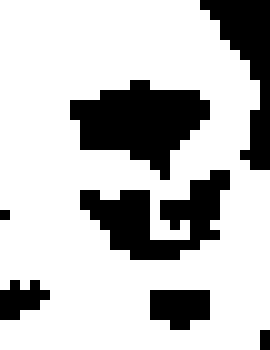 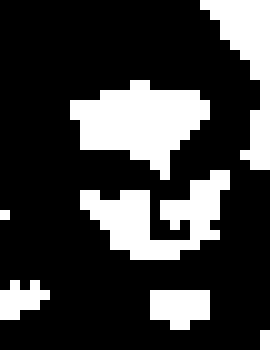 running to the top of chalalingula tower,